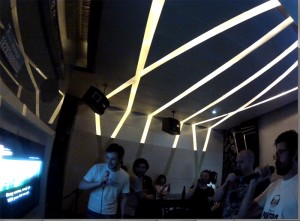 Leo, Guy, and Lee are holding the mics, belting out their rendition of Bohemian Rhapsody, while the rest of the room joins in.  Empty beer bottles and snack plates litter the table in our dark-light enhanced KTV room.  About twenty or so energetic singing lunatics are crammed together, declaring that they got a moose and asking each other to do the Fandango.  It is our Going-Away-KTV-Party-Palooza, in honor of those leaving, and those being left behind.  One last KTV session in Xi’an, demanded the swaying mass.

The past few weeks have been a flurry of farewell parties, and the next few a flurry of goodbyes.  The “I Survived Living in Xi’an” class of 2012 are graduating and heading home to their various corners of the world.  It is really a diverse group, representative of the awesomely dynamic community we have here in the walled city.  Over the past months we drank together, studied together, worked together, hiked up mountains together, struggled to communicate with the locals together, and experienced the excitement and hardship of living in a foreign country together.  But alas, all good things come to an end.  Our time together will be just another blurb on our Facebook timeline. 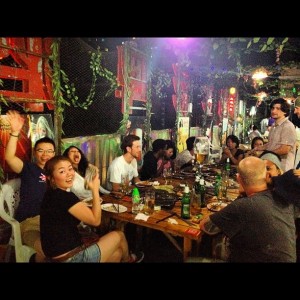 Our classrooms were held in bars where cultural perspectives mingle, on the streets with the organized chaos dance that is the Xi’an traffic, and on midnight street food stands where glimpses into souls were revealed. Through hazy and already fading memories of hash-runs and pub crawls, mountain excursions and raucous house parties, we learned that we can make a foreign city our own. 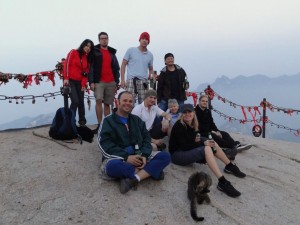 I sent out a mass text to those who are leaving asking “What is something you’ve learned while living in China?”  Their responses, funny and insightful, are these nuggets of wisdom they have acquired from their lessons living here.  I hope they can be useful to the next generation of newcomers passing by or coming to live in this dusty ancient city these forlorn graduates once called home.

What I’ve learned while living in China 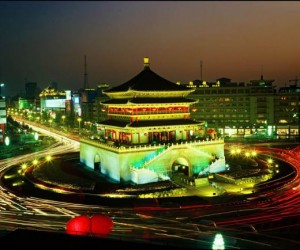 As for me, I’ve learned that you can make friends from all over the world by living in a city with people from all over the world. The shared experience of living in a foreign city serves as a strong bond among those willing to travel abroad. Perhaps one day I will see them again on their own turfs. Until then, go forth and spread the Xi’an love, my Facebook Best of Friends. Our times together, however brief, will be cherished, freakin’ forever.