Sipping a latte at the Bell Tower Starbucks.  There are four smokin’ hot Russian models sitting across from me, all tall and skinny and European looking.  How do I know they are models?  I talked to one of them while we were both mixing sugar into our coffee.  I asked where she was from and if she was visiting Xi’an for fun.  “No, we are models here to work for a few days.”  And being the biggest dork that I am, I stammered “…Yea, I thought you were a model.”  She nervously said thanks and we exchanged a few more words before she escaped and rejoined her group.  Eeek! 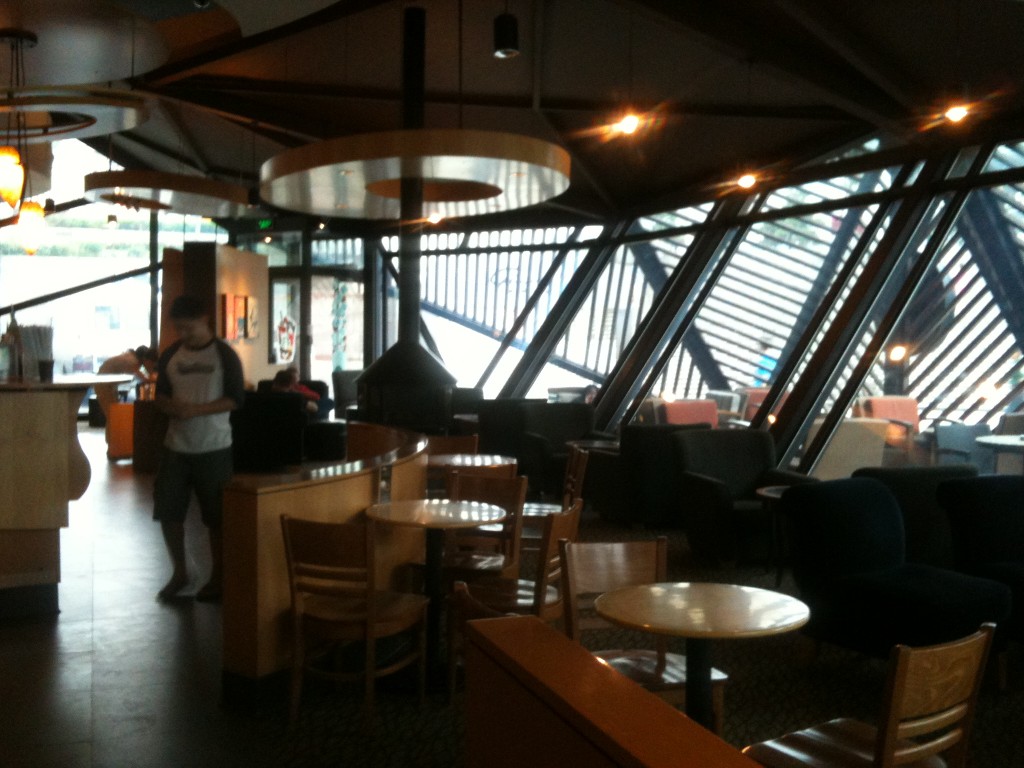 You can meet a lot of different kinds of people here at this Starbucks.  Just being here for an hour, I’ve talked to a Chinese tour guide with an English name “Laura” who majored in English but has forgotten a lot of it because she hasn’t used it in a few years.  I’ve talked to two guys from England who now live in Beijing and Zhengzhou, respectively.  One is a manager at a Softel, and the other works for the British embassy in Beijing.  I think one of them was gay but I didn’t ask.

Then there was this whole group of young Americans who are here for the summer working at a camp for orphans for an organization call Bring Me Hope (http://www.bringmehope.org).  I might have to go check them out.  Talked to them for a while about China and Xi’an and about the volunteer program they work for.  We exchanged email addresses.

Funny story, one of the girls, Natalie, first came up to my table and said “You ren ma?”  (Anyone sitting here?).   But I couldn’t understand her and she had to repeat it several times.  I mean, her pronunciation wasn’t that bad!  But I wasn’t expecting Mandarin coming out of her mouth and for a second there I forgot I looked Asian!  So my brain was trying to figure out what English words she was saying.  I actually thought she was European with a very thick European accent.  She turned out to be Irish with an excellent American accent.

But yes, I love this Starbucks.  Seems like one of those places where a lot of people from all over the world may pass through once or twice in their lives.  The latte and the scenery aren’t bad either 🙂