So You Want to Learn Chinese

As kids, my brother, sister and I knew how to speak both Vietnamese and Cantonese growing up in Vietnam as Chinese immigrants. And instinctively we always knew they were separate languages, without having anyone really explained to us the intricacies of being bilingual. When we moved to the U.S., we picked up English easily, and were speaking English to each other after only a few years.  We were trilingual by age ten not because we’re super smart or anything (believe me my brother can be such an idiot sometimes). It was because we didn’t view it as a difficult task. We just saw it as learning a different variations of something we already knew. 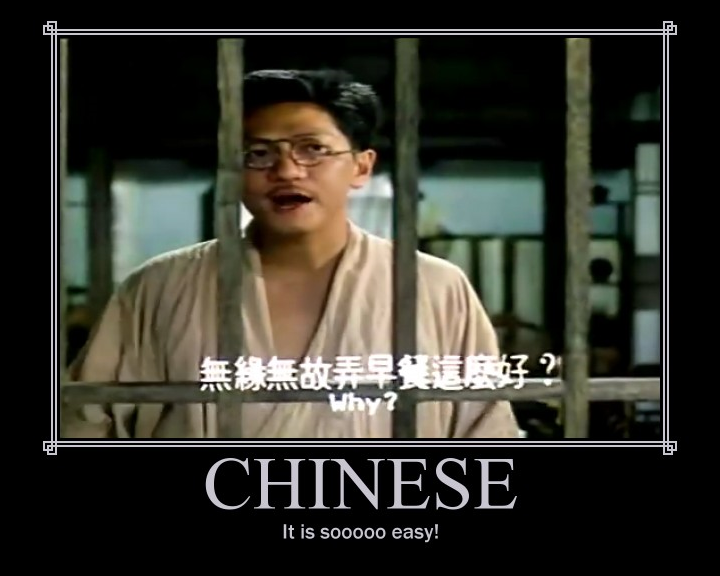 The biggest obstacle you will face when learning another language is yourself. I’ve met so many students creating hurdles in their minds thinking that learning Mandarin is this monumental task, akin to rocket science! But it really isn’t. As many astute observers have pointed out, Mandarin isn’t hard … 1.6 billion Chinese people speak it everyday!

Words represent meanings, that’s all they are. Tools for our brain to put labels on objects and ideas. Language is the building blocks of thoughts, a trick invented by men to facilitate the sharing of our experiences. At the fundamental level, we’re just agreeing on the same sets of symbols and utterances to convey the same thoughts, it really doesn’t matter what language they are in. Even with English alone we can have many different words to represent the same meaning. Father, papa, dad are some examples. You can easily add baba in Mandarin or padre in Spanish to that list. Thinking about languages this way will help you overcome that hurdle of thinking that a foreign language is this alien unattainable thing.

Now for our first tip, try not to translate a Chinese word to your native language before deriving the meaning from it. I know you do it, we all do. When learning a new language as adults, often times we do these mental tricks to help us remember new words more quickly. Get rid of that middle layer! When we learn our first language as kids, we had to attribute direct meanings to each word we learn. Be a kid again. Think of an image or an experience when you hear or see a Chinese word, not your native language counterpart. Granted, this isn’t very easy, especially at first, so it’s okay to use this mnemonic trick sparingly as crutches. But do strive toward the ultimate goal of ridding yourself of that extra layer and you’ll find the retention rate much higher than before. 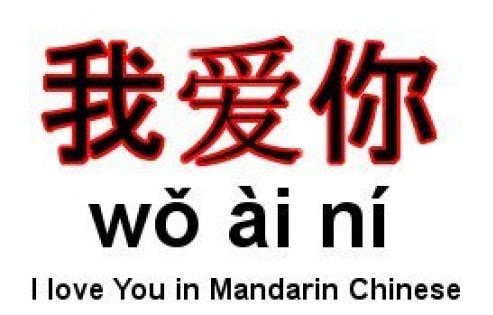 And practice, practice, practice. Even if you’ve only started learning for a short period of time, it’s never too early to start using what you’ve already learned. Our brains are wired to naturally pick up a language, but it doesn’t magically happen overnight. Form those neuro-pathways! Make them stick! Next month we will dive into the fun aspects of the Chinese language. And by “fun”, I mean, WhatTheFreak!? Why is this language so weird!?

4 responses to “So You Want to Learn Chinese”